A Stark Reminder – What We Focus ON, Is What We Get

A Stark Reminder – What We Focus ON, Is What We Get

This, I must warn, is not at all a pleasant story and not one for the squeamish – but there is a good lesson I uncovered and in my down time was able to focus on and therefor able to share with you this powerful lesson…

On Good Friday morning, after a gentle 8km run – my first after an enforced break due to a small operation to remove a skin cancer from above my right eye, I came home, made a coffee and was walking toward my daughter’s room with coffee in hand, to say good morning. Somehow, I tripped over the hall runner rug and fell heavily, face first, with coffee glass in hand into the corner of the door edge of her room. It was pretty bad, with blood and glass everywhere, including re-opening a recent (11 days before) wound on my eye brow where the scar from the operation was healing.

I needed an ambulance to the hospital, which was followed by needles and 4 X-rays to check on bones and embedded glass. All fortunately returning nothing bad, just two open wounds above the left eye (the old one from the scar re-opening and a new one of similar depth across the eyebrow), a badly bruised and swollen knee, lacerations of the hand and a large haematoma on the forearm, all from which glass had to be removed. It was pretty freaky, with the 2 gashes above my eye that can’t be stitched. They will make for some good war stories. Anyway, after 3 days recovering now (it is Easter Monday morning), I am starting to feel normal, although no fun to look at.

After having the operation 11 days before, both the plastic surgeon and the nurse made it abundantly clear to truly look after the wound, with words like, whatever you do, don’t hit your head and don’t damage the area. This included 10 days off exercise and initially keeping my head elevated and using ice packs for the swelling. It got pretty ugly with my eye swelling closed and lots of bruising. For the not too squeamish ones, I am including a picture.

3 days after the op

On the day the stitches were removed, the following Monday (6 days in), the nurse re-enforced, whatever you do, don’t exercise until day 10 and don’t hit your head and re-open the wound. So, true to their instructions, I did not exercise til the 11th day, and took it very carefully.

But here is the message, one we know but until something BIG happens that really makes the message abundantly clear – like what happened on Good Friday to me – what we focus on is what we get. When we say, don’t trip, don’t slip, don’t look stupid, stop smoking, stop eating so much, stop drinking, don’t yell at the kids, don’t react badly, don’t stare, don’t judge – the list could go on. What are we focussed on? The brain can only process what you ask it to, and while the words ‘don’t hit your head and re-open the wound’ were said with care and concern, all my brain processed was the words after the word “don’t” – that is, hit your head and re-open wound.

What are the chances of having an accident (hell – I have walked up that hallway hundreds of times and never even stumbled, let alone truly done something this bad, as haven’t the other 5 people who live in the house), and hitting the exact same spot where the operation was just 11 days before. Yet, that is exactly what happened. In my whole life I had never hit that spot on my head, yet 4 days after the stitches were removed – bang!!

So, if there is anything I hope this trauma (and it was pretty full on with nausea and shock), reminds me, and hopefully you too, is to focus on what we want, not just what we are trying to avoid or get away from. The unconscious mind, which like your breathing just happens, will only do what you ask it to do, and like the old story of the pink elephant, please ensure you create your desired outcome. Mine should more helpfully been, look after the injury and be gentle on yourself. Who knows what different result might have occurred.

Where is your focus, that if you keep it there, you too could trip over your metaphoric hallway rug and create your own trip to hospital, or even worse?

(Final note – a special thanks to my children Trinity (14) and Zander (11), who were amazing when there was no one else there. They heard my yells, and there were a few, saw the damage and all the blood, followed my instructions to tend to the bleeding and impact injuries with pressure and ice packs, and called 000 for help. What an incredible experience to witness, as they showed their true character. I am so grateful to them, and others who tended to me then and later – Jane, Kate, Josie, Jenny and Dad). 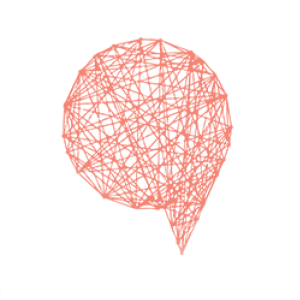 Contribution is the new currency

If you have no critics, you’ll likely have no success

No spam, notifications only about new products, updates.
NextLife Lessons in the NightNext

We all have those BIG  things we want in life, yet need to ask another for support, permission or something, to facilitate it happening or 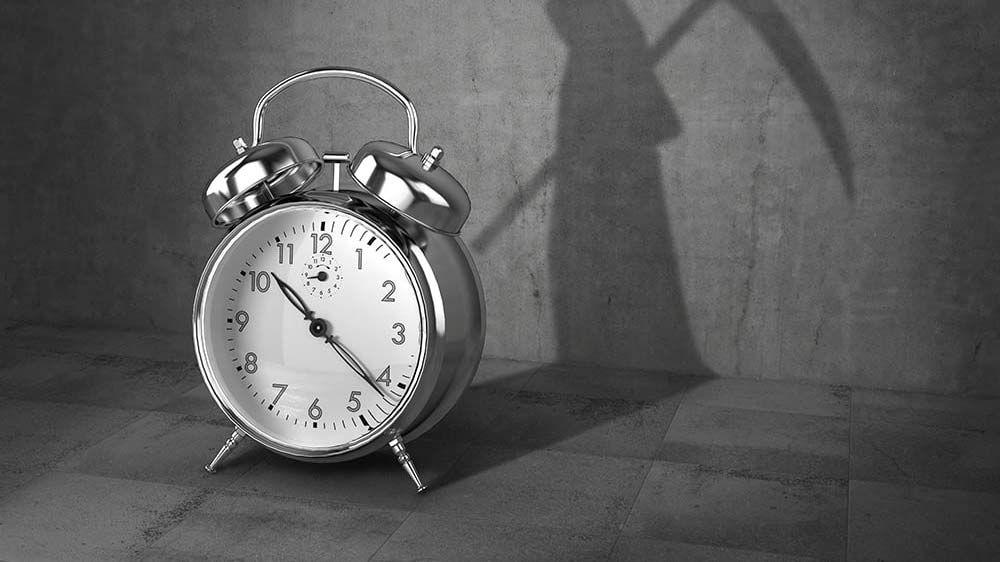 What incredible energy sits around this topic, as is evidenced by the passionate and aligned (98% of them anyway) responses on all social media platforms 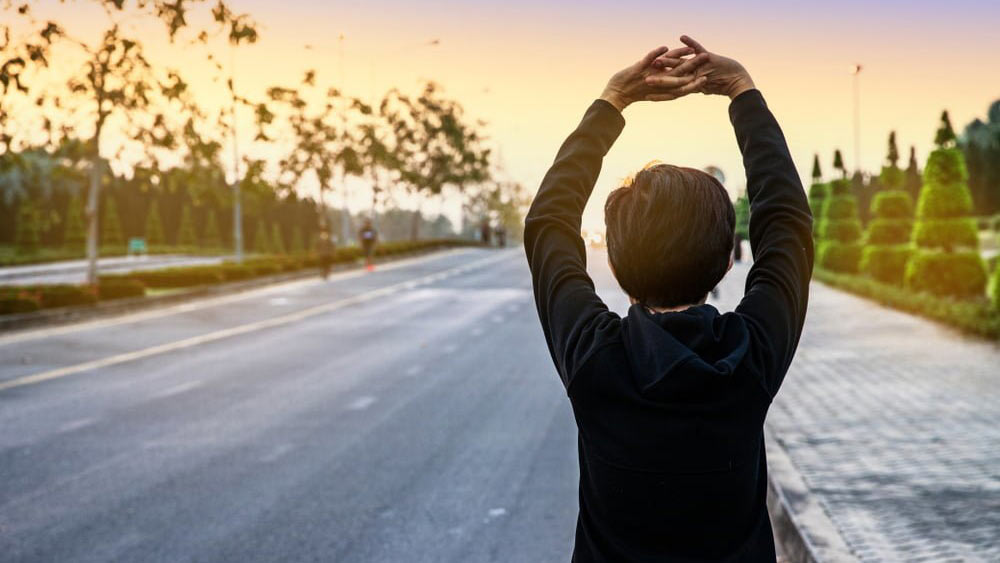 Contribution is the new currency

In our current world of global materialism and ego-based value, it is common we find our potency and power in things like: Our financial wealth 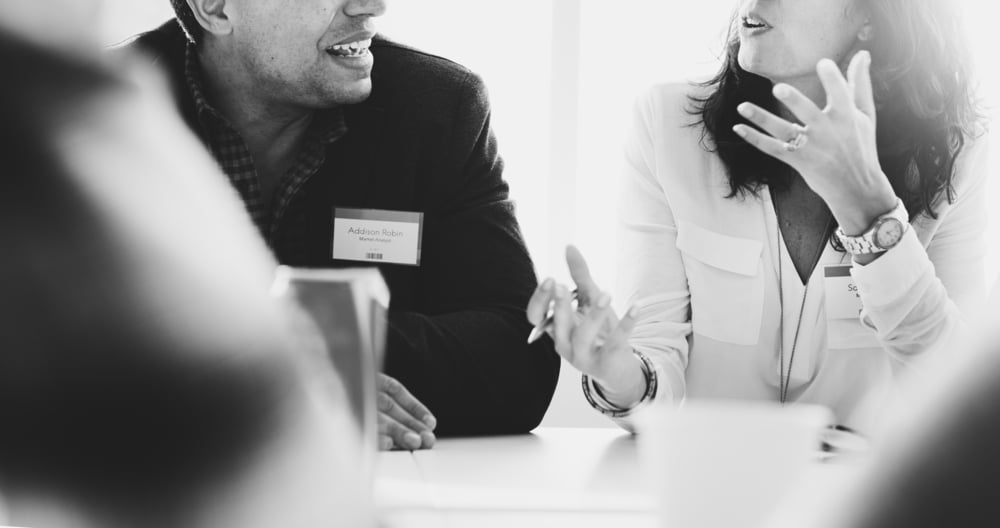 If you have no critics, you’ll likely have no success

‘If you have no critics, you’ll likely have no success’ Malcolm X Critics, whether they are silent whispers behind your back or social media comments

Take the Deep Authenticity Scale assessments to find out how authentic you are bring in your work and life.
Leadership Test
Life Test